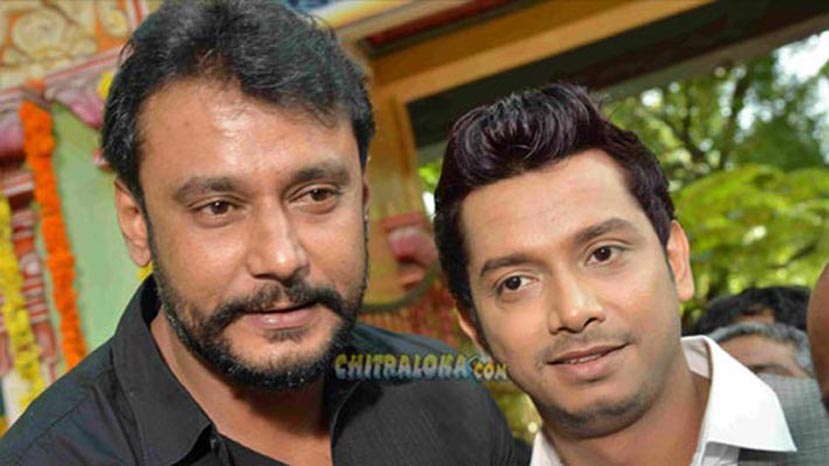 Producer Kamar who is making his debut as a hero through a new film called 'Kick' has changed his name to Raj Kamal. He will be known by his new name henceforth. 'Kick' is being directed by a new director called A M Kotresh. Ravi Srivatsa is the dialogue writer, while Jessie Gift has been roped in as the music director, R Giri will be handling the cinematography.

The film was launched recently and the regular shooting for the film will commence soon. The search for heroine is still on.