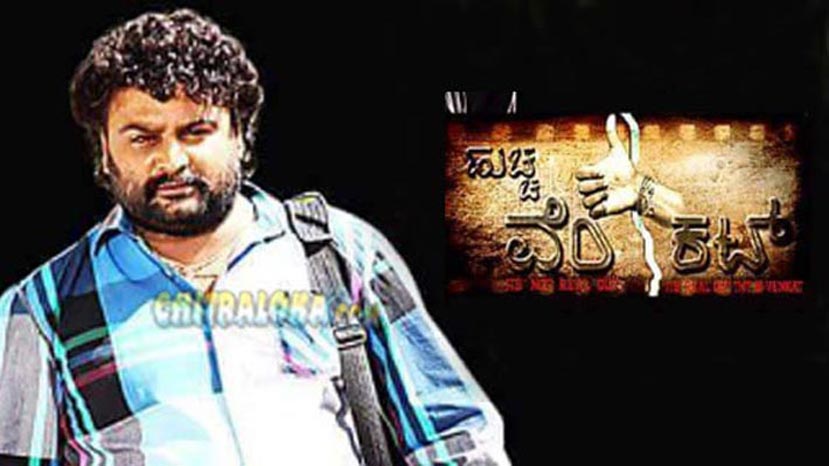 Venkat who is fondly known as Huchcha Venkat is all set to release his previous film 'Huchcha Venkat' once again on the 18th of December. Venkat had released 'Huchcha Venkat' last  year. But the film turned out to be a huge flop with public ignoring the film completely. Venkat had even lashed out at the public for not seeing the film. However, the video in which Venkat lashed out at public became viral at the youtube, Venkat gained huge publicity and popularity. After this many things happened in Venkat's life and Venkat is considered as the most controversial personality of the year.

With the new found popularity, Venkat is planning to release the film so that he can encash it and haa announced that he will rerelease 'Huchcha Venkat' once again this month. Will Venkat be successful atleast this time is yet to be seen?