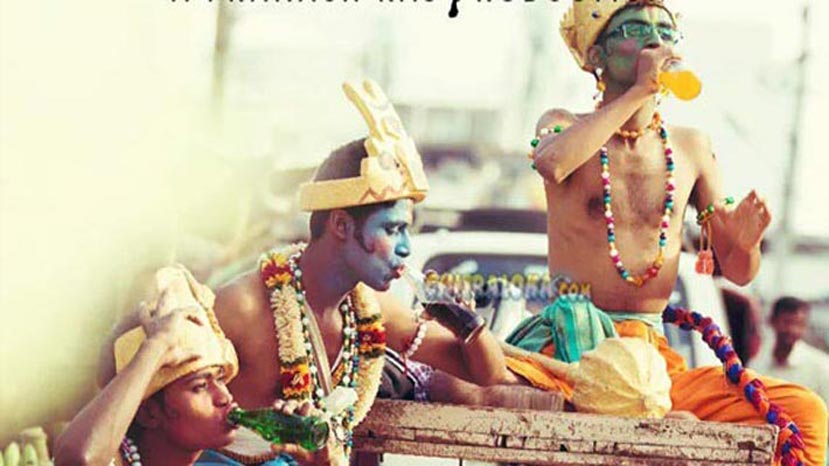 Prakash Rai is ready to take on the mantle of director once again. This time he is directing a bilingual film in Kannada and Telugu and the film is named Idolle Ramayana in Kannada. Kannada writer and senior journalist Jogi is part of the team apart from Sandalwood art director Shashidhar Adapa.

Ilaiyaraaja is composing the music for the film and the film is likely to feature many new faces. The film is being made under the Prakash Raj Productions banner. Rai last directed the film Oggarane which was also made in Tamil and Telugu simultaneously.

The first-look poster of the film was released a few days ago and has created a sensation by its uniqueness. The title suggests that the film is a satire. But more details are expected shortly.