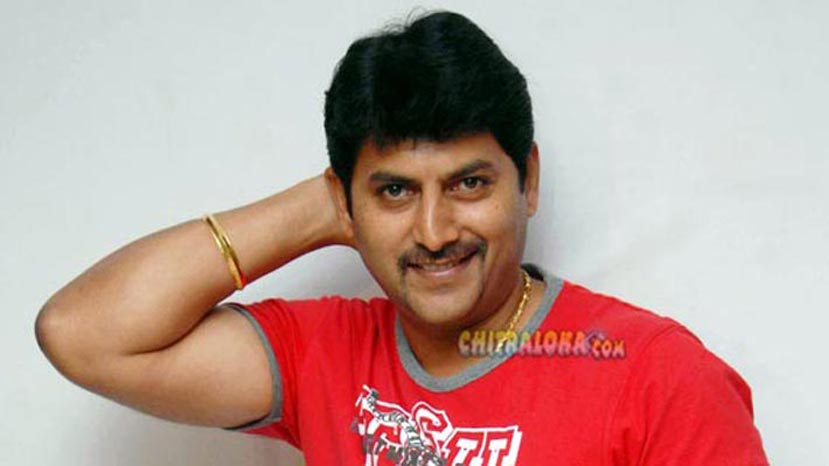 Actor Ravi Chetan has started a restaurant in Bengaluru. Many actors have started businesses over the years and mostly they are tied to the film industry itself. Very few venture out and start a business in another sector. Ravi Chetan has proved to be one of those rare entrepreneurs from Sandalwood.

Harshika Poonacha launched her event management company some time ago. Many film producers also have business interests outside films mainly in real estate development like Soundarya Jagadish. Chitraloka wishes Ravi Chetan all the best in his new venture.