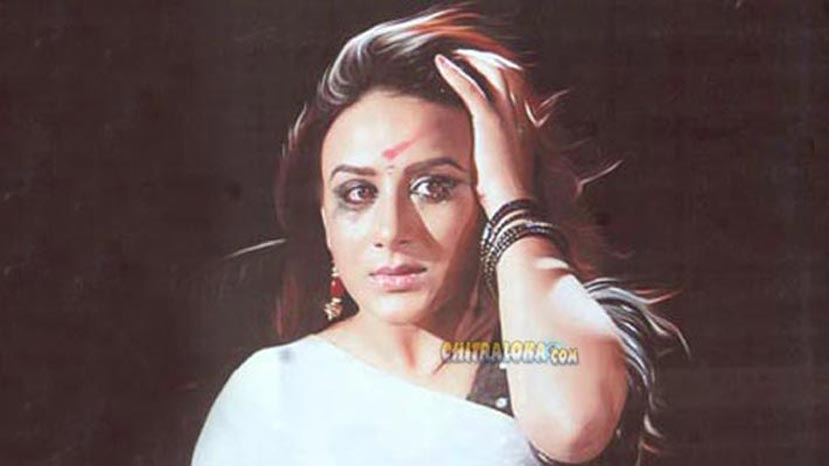 Looks like actress-producer Pooja Gandhi who is in the secret room of the  'Bigg Boss' house is heart broken and wants to exit from the show soon. The reason for her state is none other than cricketer Ayyappa.

In the past few weeks every viewer of the show was sure that both Pooja Gandhi and Ayyappa were in love. Though Ayyappa was neutral, Pooja gave many clues about she being in love with Ayyappa. So, the viewers were sure that Pooja has a crush for Ayyappa.

But on Tuesday night, Ayyappa confessed that he is in crush with a Coorgi girl. Pooja who was in the secret room watching all this was shattered and literally cried. Pooja said that she doesn't want to continue and wants to make an exit from the reality programme

Will 'Big Boss' accepts Pooja Gandhi's wish of making an exit from the show is yet to be seen.

Pooja Gandhi Out Of Bigg Boss 3