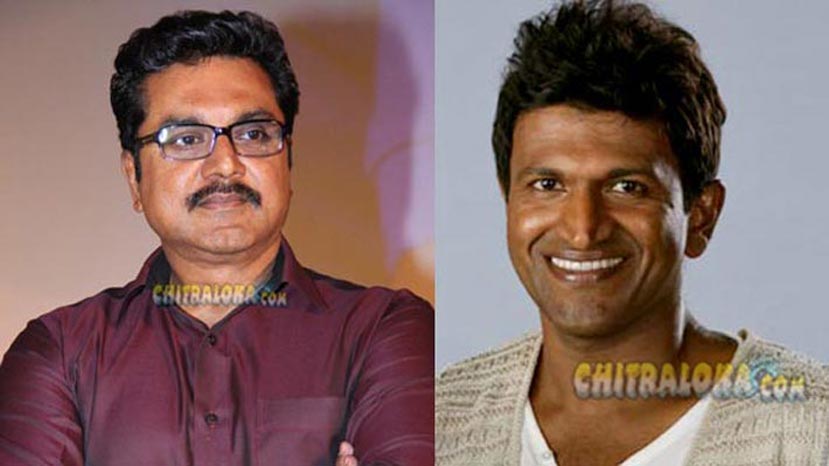 Puneeth Rajakumar starrer 'Rajakumara' to be directed by Santhosh Anandaram will only be launched in the month of February next year. But director Santhosh is busy finalising the artistes and technicians of the film and Sharath Kumar has been roped in to play Puneeth's father in the film.

Yes, Santhosh himself has confirmed that Sharath Kumar will be playing Puneeth's father in the film. Already the photo shoot for the film has been done and the shooting is likely to start on Puneeth's birthday next year.

The film which is produced by Vijayakumar Kiragandoor of Hombale Films will be shot in Bangalore, Goa, Mysore, Australia and other places. More details about the film are yet awaited.