Actor Shooting On At Brisk Pace 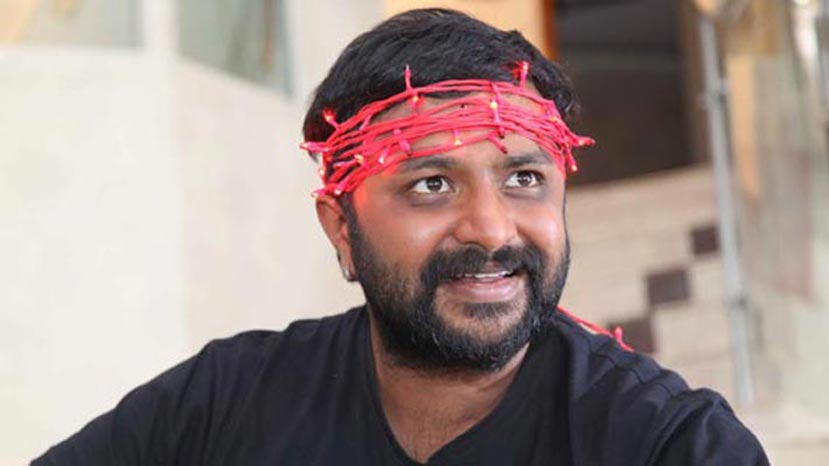 Shooting for the movie Actor is under way at a brisk pace at a posh house in Bengaluru. Senior journalist and lensman K M Veeresh who is producing the movie under the banner Chitraloka Movies along with Dayal and Avinash U Shetty as his co-producers is leaving no stone unturned in ensuring that there is no compromise on the quality of the movie and what the script demands.

The movie is directed by Dayal Padmanabhan. Actor has only two characters which is portrayed by Naveen Krishna and Sihikahi Geetha. 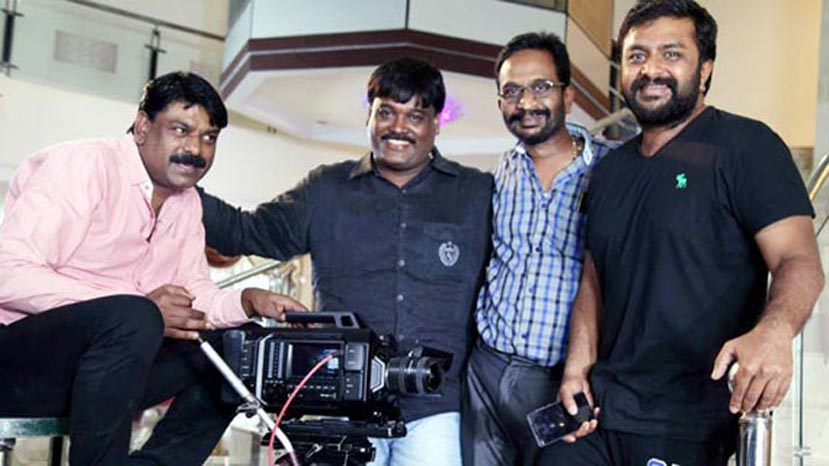 Prior to the commencement of the shoot, Veeresh and his team met V Ravichandran and presented him a mug which had a sketch of Charlie Chaplin and in return got clapboard for the movie from the actor.

According to director Dayal, ‘Actor’ will be a classic commercial film with a psychological thriller tone thereby dismissing the thought that Actor will turn out to be an art movie. He categorically said Actor will be an artistic movie. Well known Suresh Byrasandra is the Cinematographer.

Naveen Krishna will be performing Yakshagana for one of the songs where he will express his frustration. The other number will be in sharp contrast as it will be a motivational song.