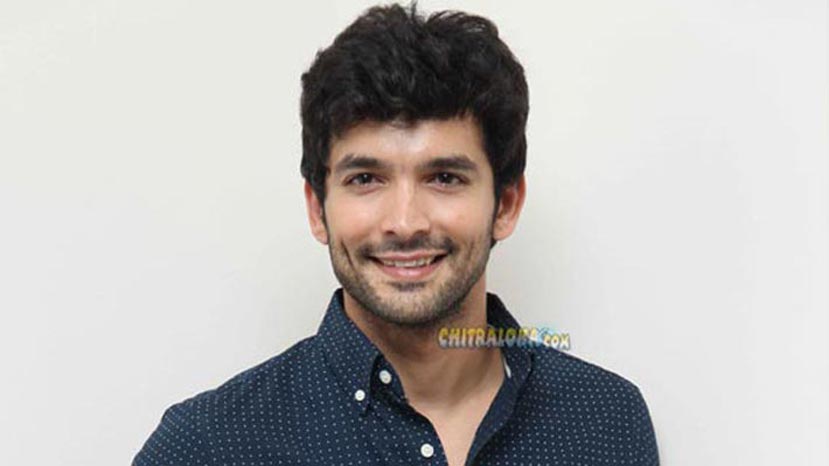 For the last one year none of Diganth's Kannada films got released except the Hindi film 'Bollywood Pulav'. Now three of Diganth's films are getting for released in the next one month.

With three films lining up for release, which among the three will hits the bulls eye is yet to be seen.