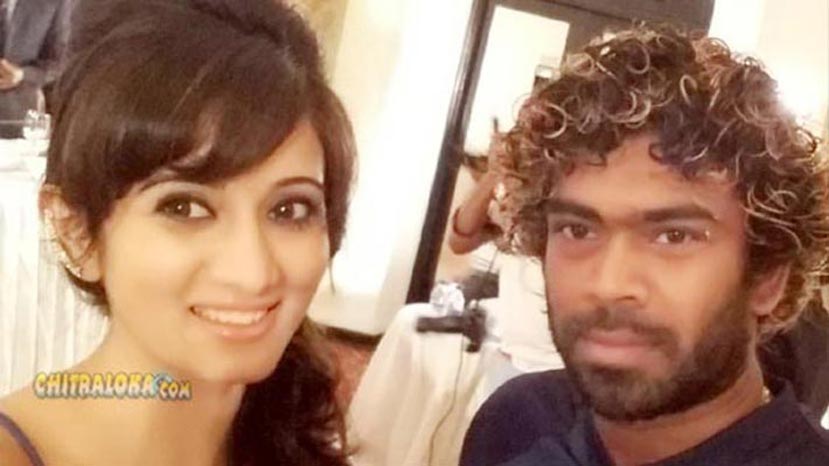 Many Kannada stars including Upendra, Puneeth and Ramya have been brand ambassadors of IPL cricket teams. Sudeep went ahead and became captain of a CCL and KPL team as well as owner of a KPL cricket team. Harshika Poonacha has gone international.

She is currently in Colombo promoting the Sri Lankan T20 cricket's world cup team. It is part of a sponsorship promotion and Harshika also met top cricket stars of Sri Lanka including Lasit Malinga and others during her visit. A Bengaluru based company is sponsoring the Lankan T20 world cup cricket team.