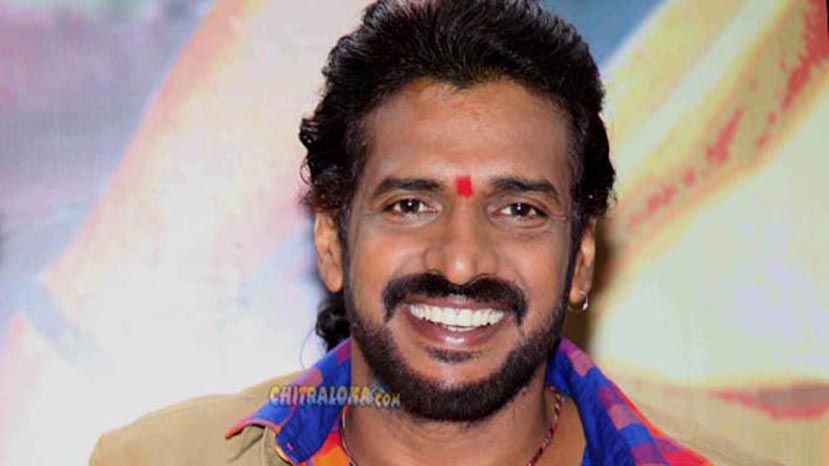 Actor-director Upendra who had taken a break from acting because of 'Uppi-2' has signed not one but four films back to back. The first among the four is 'Kalpana 2' which is a remake of 'Kanchana 2'. The film was launched recently. The film will be followed by a remake of 'O My God'. The film is being produced by producer Jayashri Devi. More details about the film is yet awaited.

After these two films, Upendra will be seen in a film being produced by M N Kumar and a film being directed by senior director Naganna.