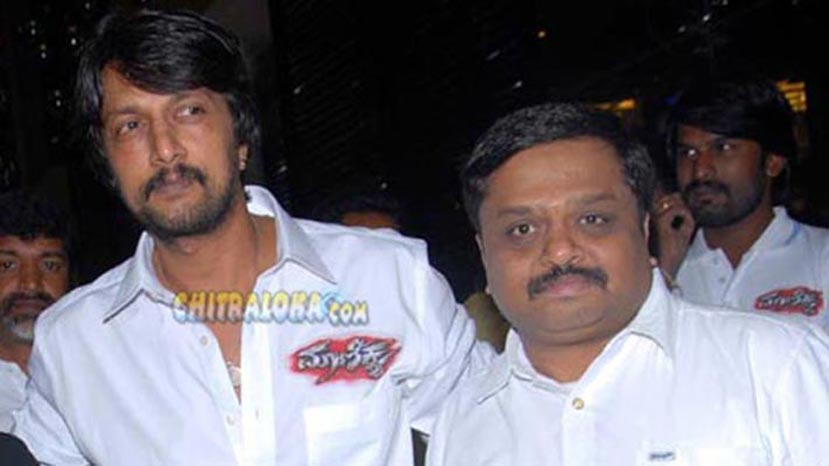 The shooting for the promo and first look of Sudeep's new film Hebbuli produced by SRV productions Raghunath will start on Monday. It will be a four-day schedule for the promo itself and special set has been erected at the Bhoot Bungalow shooting spot in Tavarekere. Art director Shivu is giving final touches to the set. The shooting for the film will start in January after Sudeep completes his film with KS Ravikumar.

However there is a small problem for shooting the promo. Sudeep has not yet completed shooting for Ravikumar film. He has a special hairstyle for the film and for Hebbuli he has to change it. So the promo and first look shoot will be done in such a way as not to highlight the current style.