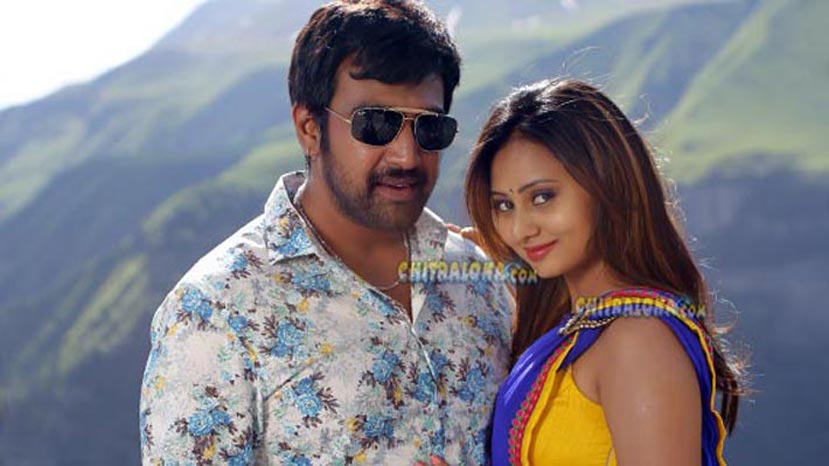 Chiranjeevi Sarja and Amulya starrer Ram-Leela that released last week has seen a good collection at the box office despite the incessant rain in Bengaluru and other parts of the city over the last few days. Producer Soundarya Jagadish is evidently happy at the outcome and says the box office collections are better than he had expected so far.

"We released the film in 162 theatres. We were afraid that because of the cyclonic rains the collections would be affected. But it has been better than expected and in the second week, all the 162 theatres Ram-Leela was released in will continue with the film. We are adding a few more theatres. That is a very good sign and we actually expect the collections to improve in the second week," he said.

Despite many more films releasing this week including Boxer and Bengaluru-23 this week, Ram-Leela retaining so many theatres in the second week means it is on a very strong wicket. The good response from both critics and the audience has helped the film with word-of-mouth publicity getting it more audience.