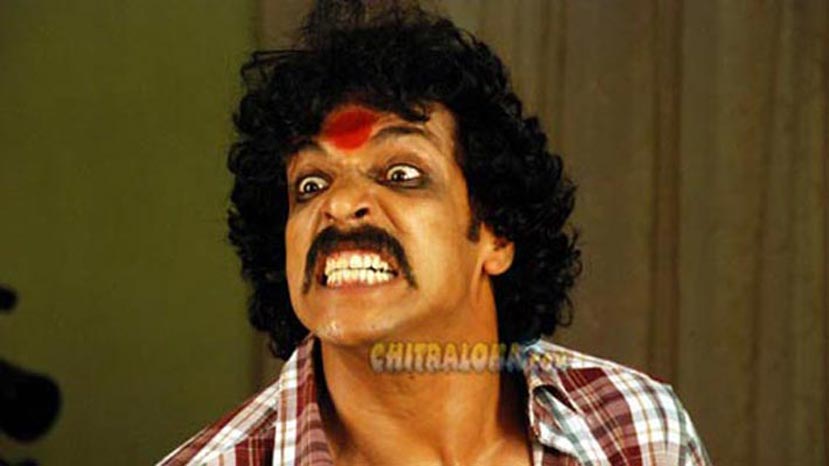 This is Upendra's first film after Uppi2 through which he returned to direction earlier this year.

Kalpana 2 is the sequel to his horror film Kalpana which he acted in 3 years ago. Kalpana created a sensation with Upendra in a never before seen role. There was much speculation about which film he will act in after Uppi2. Kalpana 2 was one of the films in the reckoning and was in the news for the last six months. Now it has come true.