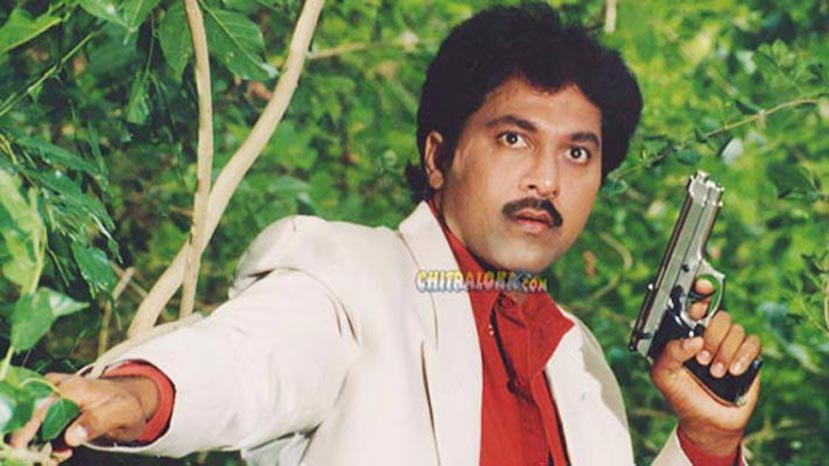 Actor Vinod Alva has been arrested by the police in Puttur on Monday. There was a complaint against him for alleged conspiracy and attempt to murder. One Sachidananda who had GPA powers over the agricultural land of Alva had earlier complained about not being transferred powers on the land.

Few days ago when travelling on a bike he was hit by a car. The car was being driven by Alva's driver. Sachidananda sought police protection and filed case against Alva and his driver.

Alva started as a promising lead actor in Kannada and was a protégé of producer Abbai Naidu. But he shifted to the Telugu film industry two decades ago.