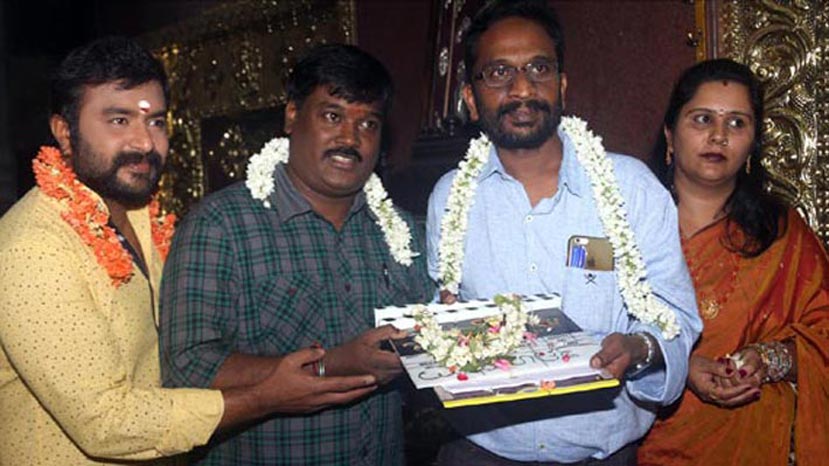 Chitraloka Movies debut film 'Actor' which is being produced by K M Veeresh and directed by Dayal Padmanabhan was launched today amidst much fanfare at the Shiva temple in RT Nagar Bangalore. Dayal and Avinash Shetty are the Co-Producers for the movie. 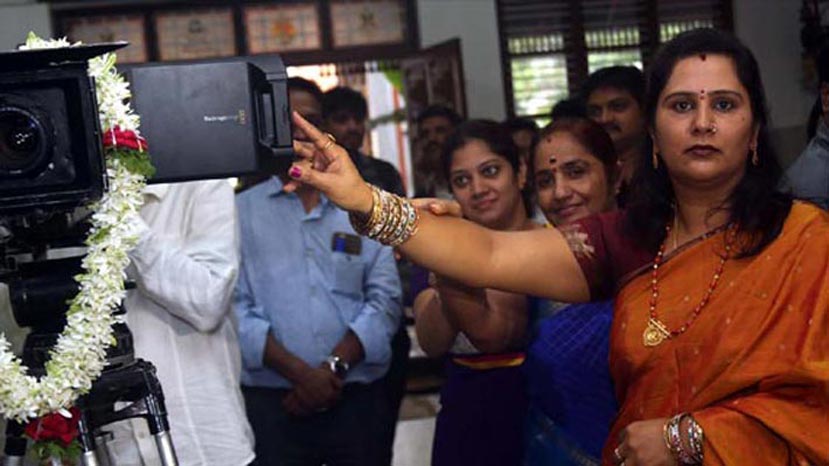 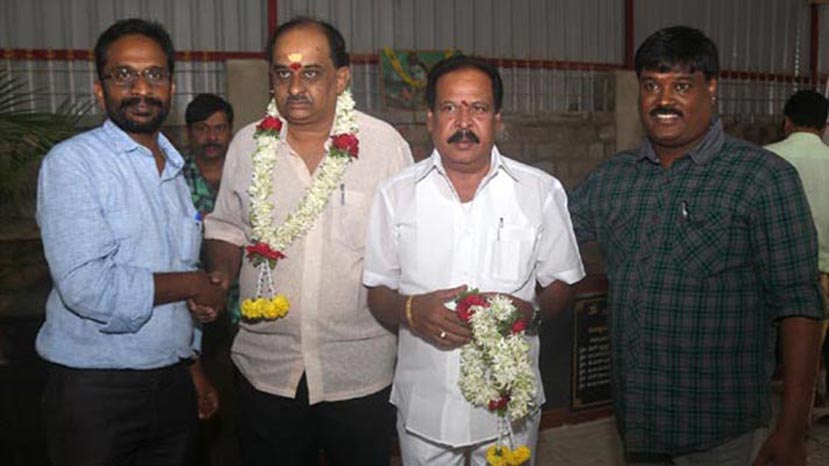 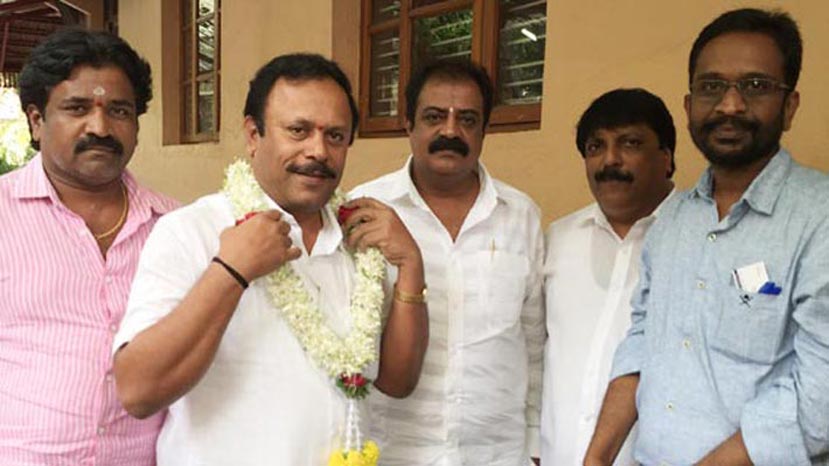