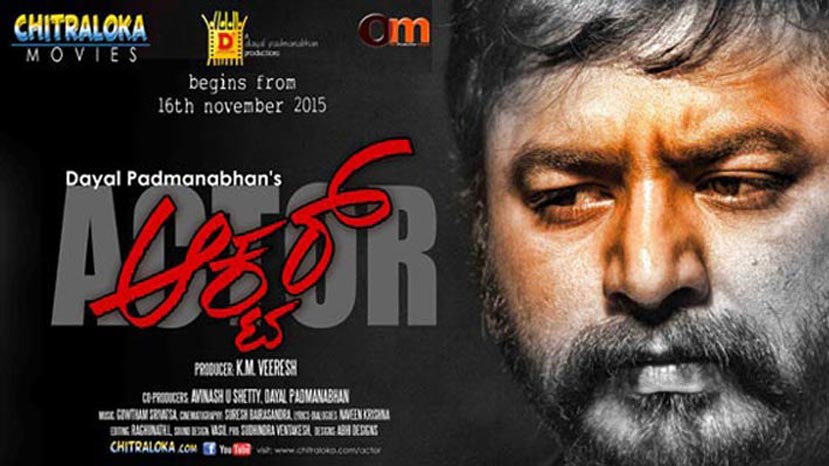 K M Veeresh who started Chitraloka.com, the first Kannada movie portal is now venturing in to film production under the banner Chitraloka Movies. The  movie is titled ACTOR.  The film will be launched on November 16th and shot in a single schedule. Dayal Padmanabhan and Avinash U Shetty are the co-producers. 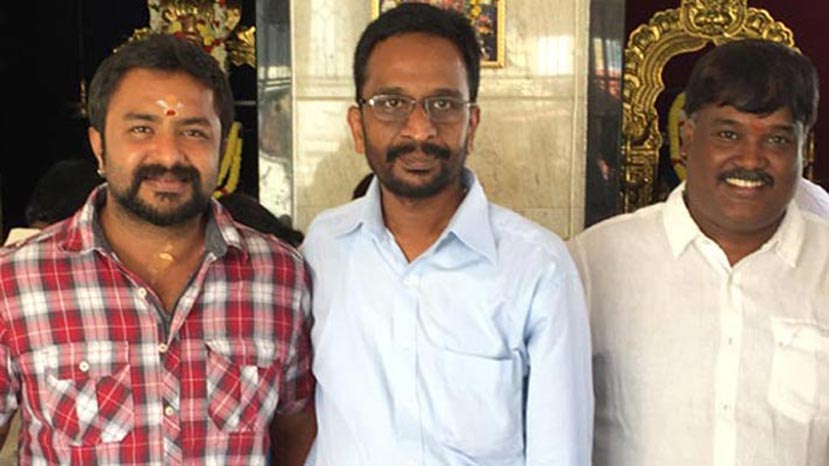 Renowned director Dayal Padmanabhan is directing the film while Naveen Krishna and Sihi Kahi Geetha are in the lead roles.

The music is by Gowtham Srivatsa and Suresh Bairsandra is behind the camera.