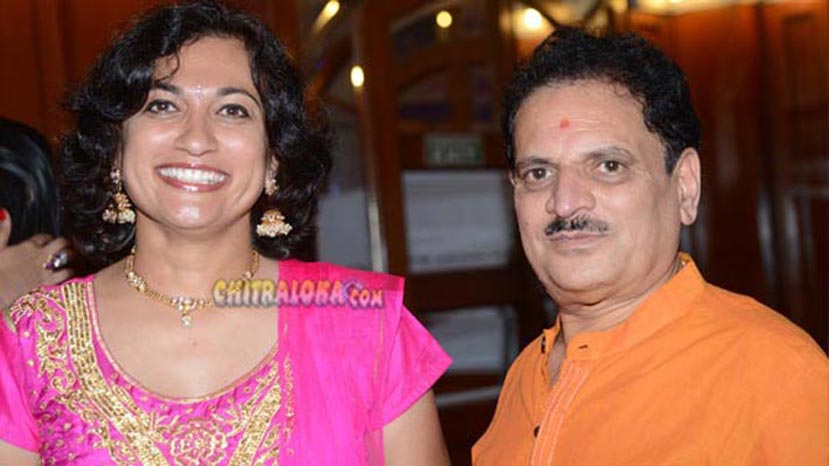 Actress Suman Nagarkar who is now settled in America and has silently acted in two Kannada films during her vacation in Bangalore. Yes, the actress who had come on a vacation has acted in Sunil Kumar Desai's 'Yakshaprashne' and Nagatihalli Chandrashekhar's 'Ishtakamya'. Both are small roles and the actress says she acted in both the films because of the directors. Suman shasres a good rapport with both the directors and had earned a good name in their films.

Suman who says she will definitely act if she gets good roles has flown back to America after finishing her vacation.