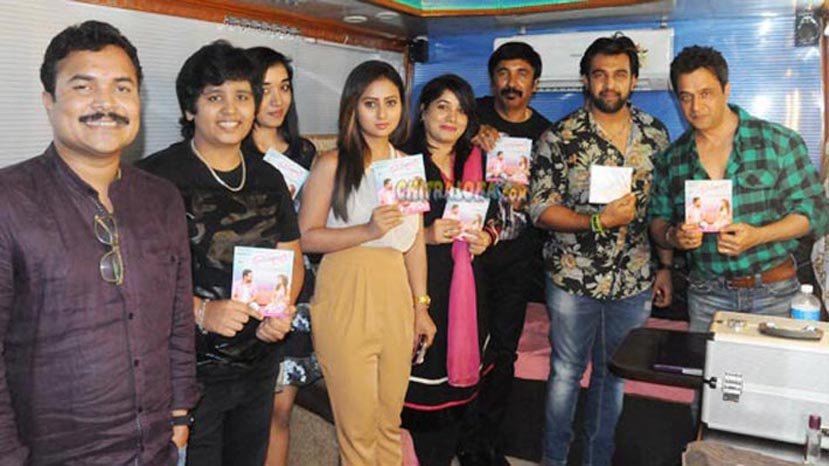 Arjun Sarja released the fifth and final song of Ramleela starring Chiranjeevi Sarja and Amulya in Lead. This song was sung by Anup Rubens and lyric is written by Sudarshan.

Ramleela is produced by Soundarya Jagadeesh and directed by Vijay Kiran. Movie will get released in November.