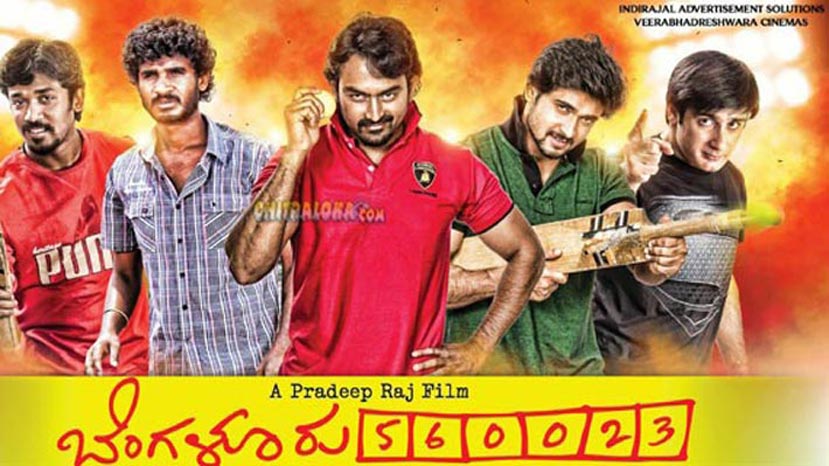 If everything had gone right, then JK starrer 'Bangalore 560023' was supposed to release on the 06th of November. However, the film's release got postponed due to non-availability of theaters and the film has been postponed to November 20th.

'Bangalore 560023' is a remake of Tamil film 'Chennai 600028' and the film which is set in the back drop of cricket. As the film has cricket as its backdrop, Celebrity Cricket League players as well as actors like Jai Karthik, Dhruva, Rajeev have been roped in for the film. Small screen star Chandan along with Chikkanna also play prominent roles in the film. Sanjana and Shivani are the heroines of the film.

The film is being produced by Puneeth B P and Manu. K S Dharani is the cinematographer while Arun Andrews is the music director of the film. The audio of the film was launched by Sudeep a few months back.