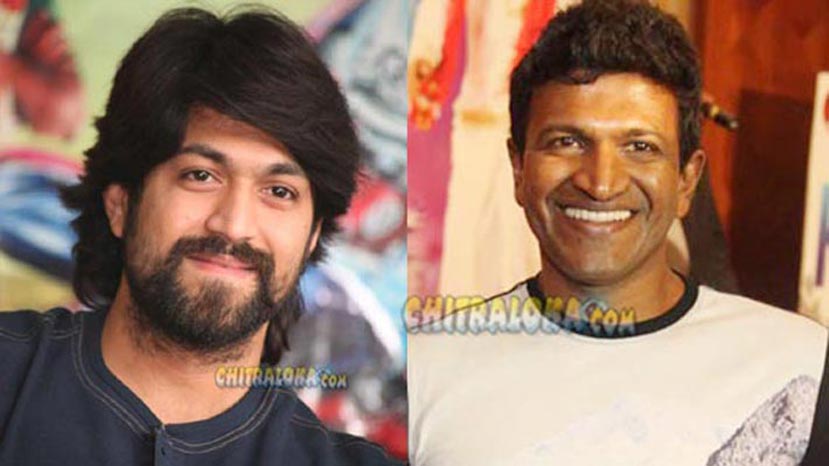 The post-production of Shivarajakumar starrer 'Killing Veerappan' being directed by Ramgopal Verma is almost nearing completion and the team has decided to release the audio on Monday night at the Chamundeshwari Studio in Bangalore.

Puneeth Rajakumar who was a special guest during the launch of the film will be releasing the audio along with Yash. Both the actors will be present on the occasion as chief guests and will be launching the audio

The film is likely to be released in the second week of November.