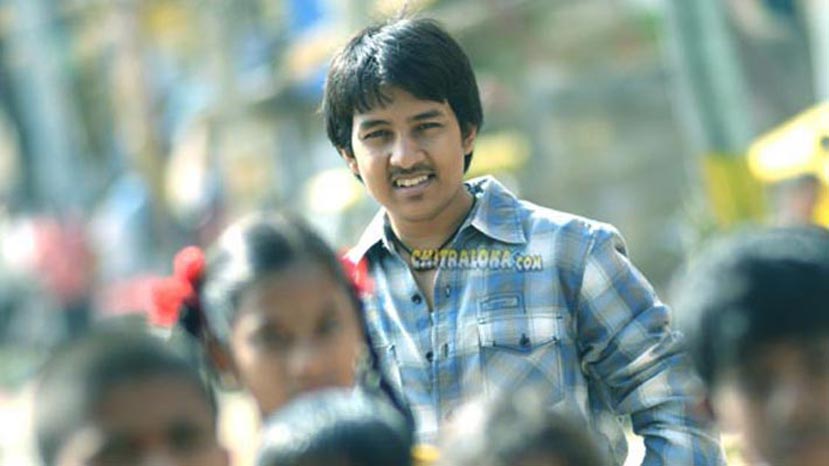 The audio release of 'Care of Footpath 2' being directed by Kishan is all set to be released on the 03rd of November. Kishan is also planning to release the audio of the Telugu version 'Maanja' on 2nd or 4th of November.