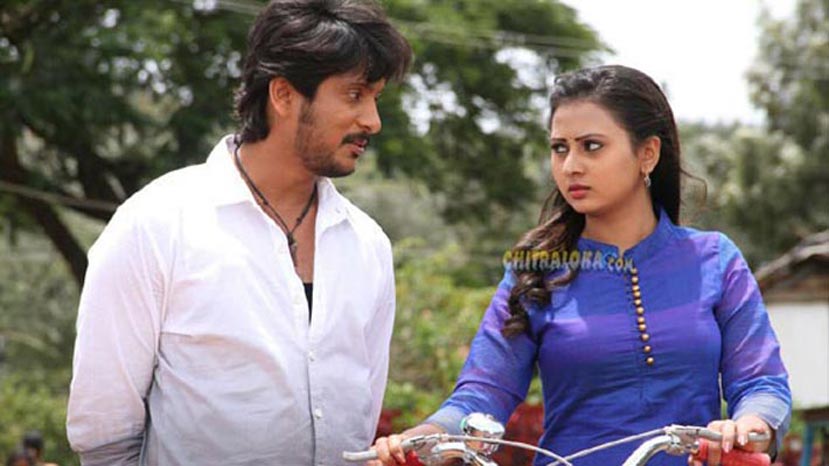 'Krishna-Rukku' is being produced by Uday Mehta and directed by Anil of 'Dilwala' fame. Apart from Ajay and Amulya, Girija Lokesh, Shobharaj and others are playing prominent roles in the film. Sridhar V Sambhram is the music director of the film.