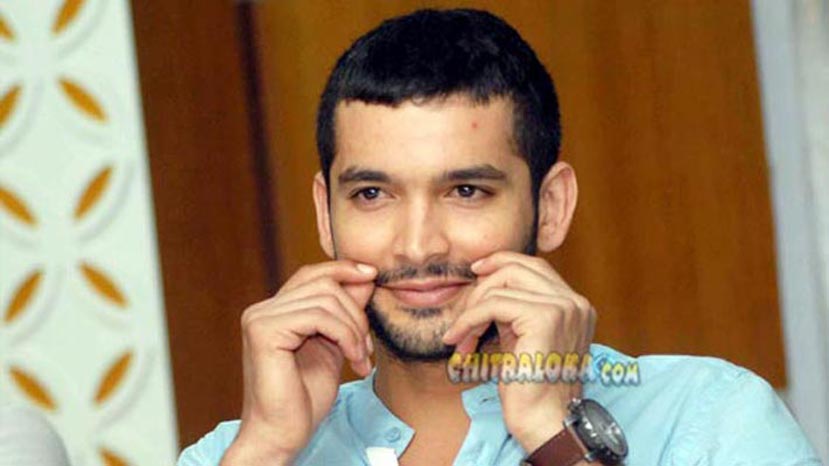 Sandalwood actor Diganth is making his debut in Hindi this week. His first Hindi film Wedding Pullav is releasing this week. The film is directed by Binod Pradhan and also stars Anushka Ranjan, Karan Grover and Rishi Kapoor.

Diganth was billed to make his Bollywood debut a long time ago. It is finally happening this week.