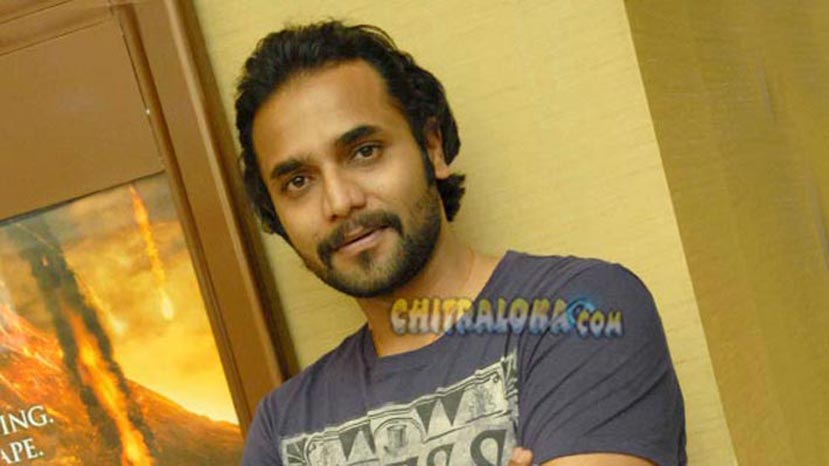 Sri Murali has completed shooting his latest film Rathavara. The shooting was wrapped up with the traditional 'kumblakai' ceremony in Mangaluru on Wednesday. The film team has returned to Bengaluru. The film has Sri Murali and Rachita Ram in the lead roles. The teaser of the film was released in December 2014 after the success of Ugramm.

The film has built up expectations not only after Ugramm's success but also for its unique name and secretive nature of its shooting. Outsiders were kept out of the shooting spot and nothing about the film's content have been revealed yet. The plan for the release schedule is underway and the film team may announce the release date this week, sources said.

The film is directed by Chandrashekar Bandiyappa and the film makers have taken one whole year of Sri Murali's call sheet.

Murali to Sing for Rathavara - Exclusive