` After Darshan, It Is Puneeth in Ramleela - chitraloka.com | Kannada Movie News, Reviews | Image

After Darshan, It Is Puneeth in Ramleela 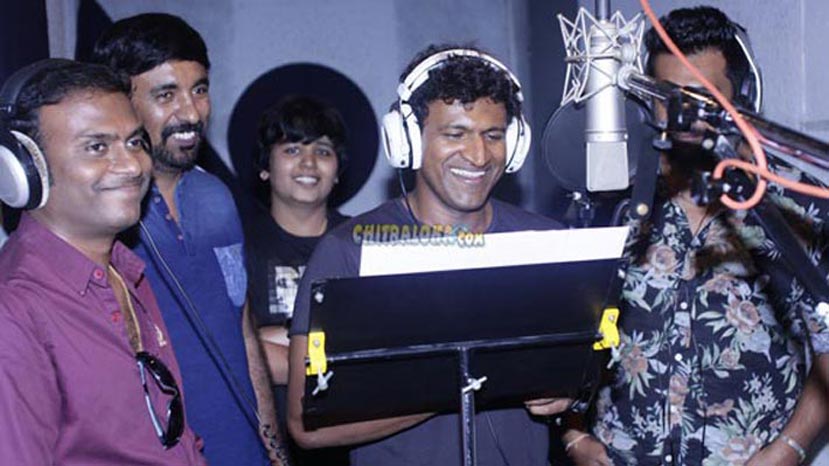 Teri Beautiful Aanken is the song sung by Power Star Puneeth in the film Ramleela. This is the first time Puneeth as sung for Chiranjeevi Sarja. The song was official released by Dhruva Sarja on his birthday. But media was not invited for this programme. 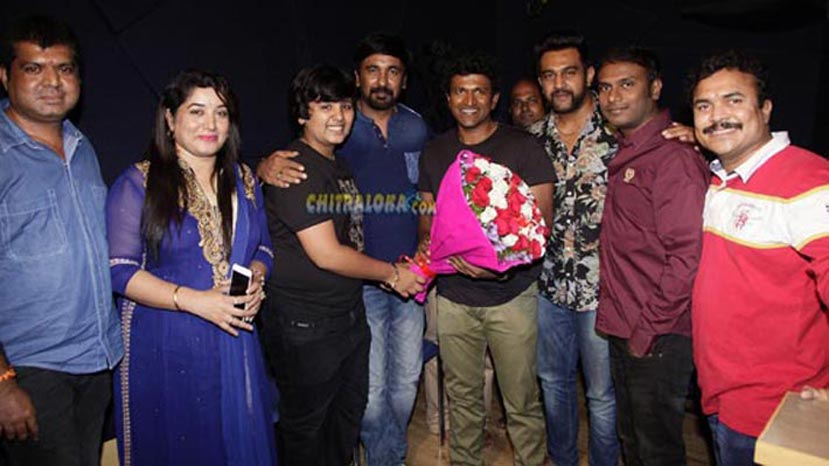 It was an informal release of just one song of the film music album which has six songs. In the run up to the film's release one song will be released each week. After that a formal audio launch will be held. The trailer of the film was also informally launched by Darshan a few days ago.