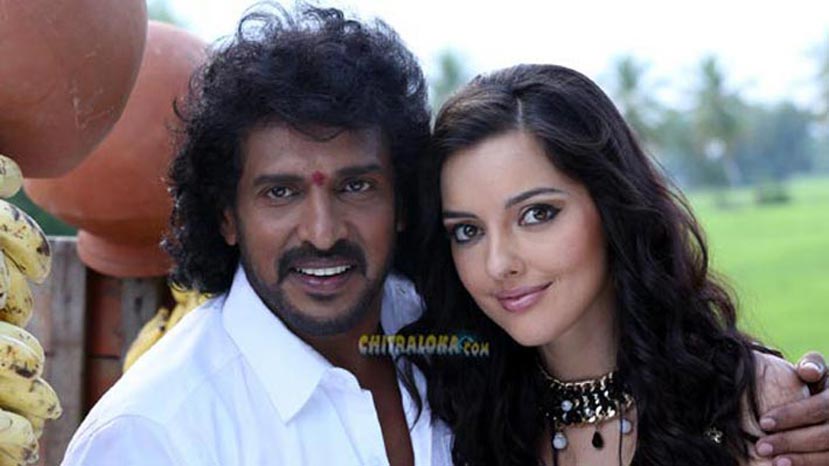 Upendra's directorial 'Uppi 2' which was released on August 14 has completed a successful 50 day run at the box-office.

'Uppi 2' is the first film produced by Priyanka Upendra and Upendra had directed the film apart from acting and scripting it. The film was released to mixed reactions from the audience. Though the film had garnered mixed reactions, the film got a huge profit.

The film was simultaneously released in Karnataka and Andhra and was even released in the United States Of America. Upendra had even visited America to promote the film.