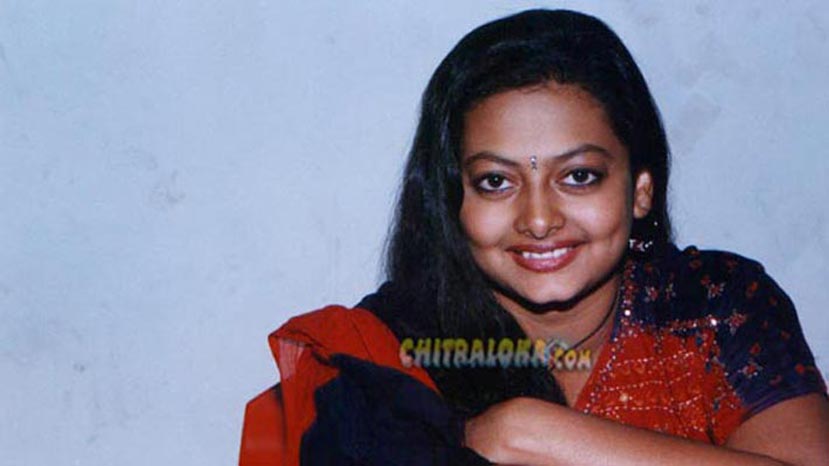 Ananya Kasaravalli daughter of well known director Padmashri Girish Kasaravalli is all set to turn independent director with a new film called 'Harikatha Prasanga'. The film will be produced by Basanth Kumar Patil who had produced films like 'Koormavatara', 'Vidaya', 'Kanasembo Kudureyeri', 'Bettada Jeeva' and others.

Ananya who is a student of the L V Prasad Institute in Chennai had directed four short films and one of her short film called 'Kappu Kallina Saitana' had won an award at the Pune International Film Festival. Ananya was ready to direct a film and had written a script also. Now Basanth Kumar is all set to produce the film.

The film is likely to be announced officially on Monday.