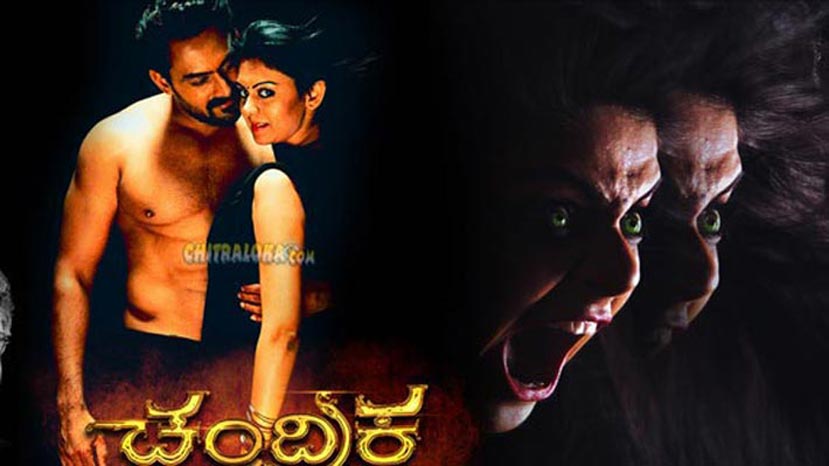 The opening Chandrika has taken at the box office has surprised some people. But many in Sandalwood say there is no surprise at all. 2015 has been good for Kannada films and even better for Kannada horror films. Rangi Taranga has proved it by becoming not just the biggest hit of the year so far. But a bigger confirmation comes from Upendra agreeing to do a sequel to his horror film Kalpana after the success of Uppi2.

Chandrika starring Karthik Jayaram, Kamna Jethmalani, Srimukhi, Girish Karnad and others has proved it again. The film has had 70% opening in all screens it has released. Horror films rarely get such an opening and only pick up later. This year Namo Bhootatma and Rangi Taranga showed this truth.

Chandrika is turning out to be another hit at the box office. With the positive response to the film by the Kannada film fans, the film is all set to become a much bigger hit.