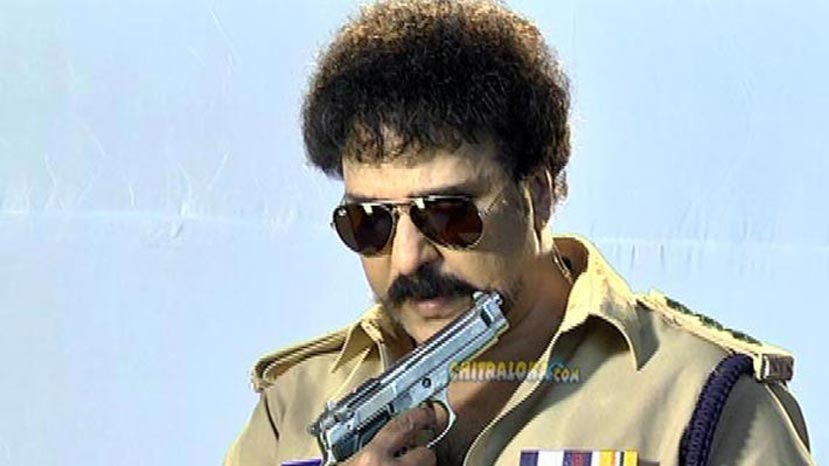 Actor-director Ravichandran acting in 'Lakshmana' is not at all a new news. The latest news from the 'Lakshmana' team is Ravichandran is playing the role of an Assistant Commissioner of Police in the film,.

Though Ravichandran has acted in numerous films till now, he has acted as a police officer in two films. The first one was 'Abhimanyu' and the second was 'Chinna' directed by himself. He had acted as a CBI officer in a film called 'Mahatma' which had Saikumar play the lead role. After a long gap Ravichandran is playing the role of police in this film.

On Monday Ravichandran participated in the shooting of the film held at the Minerva Mill in Bangalore.