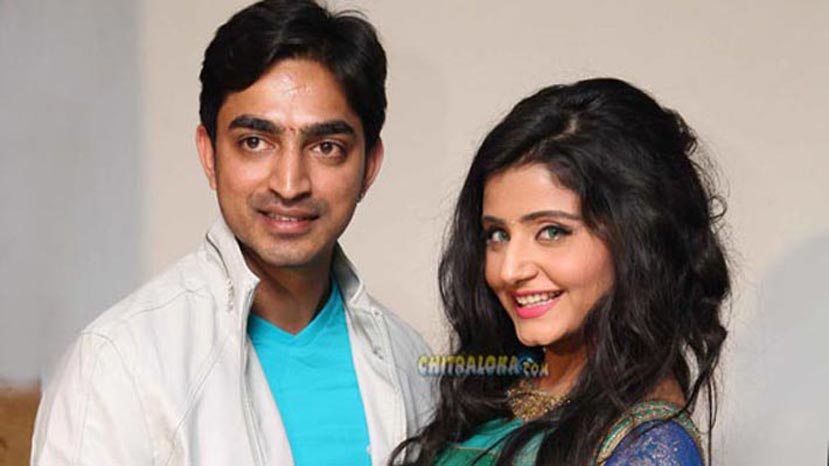 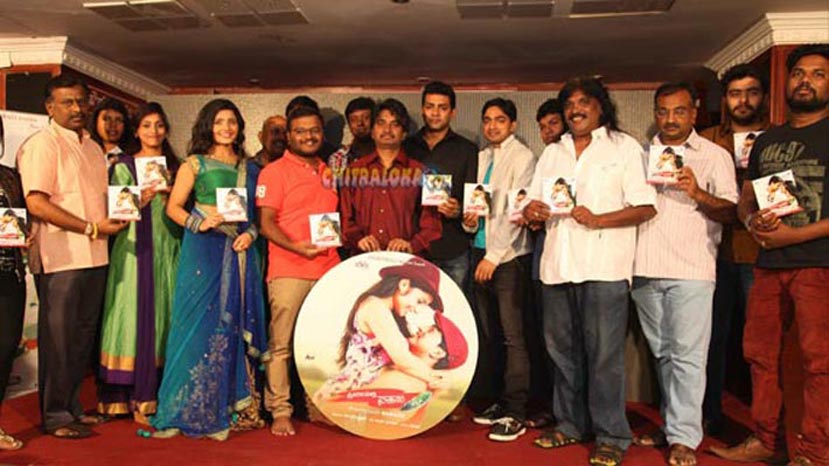 Ratnaja said he wanted to invite his mentor Hamsalekha to release the audio. However, it was not possible as he was ill. 'When I was thinking about from whom should be the audio released, then Raviraj's name came to my mind. He is not only committed, but is with me from the beginning of the film. So, I decided to get the audio of the film released by him' said Ratnaja. 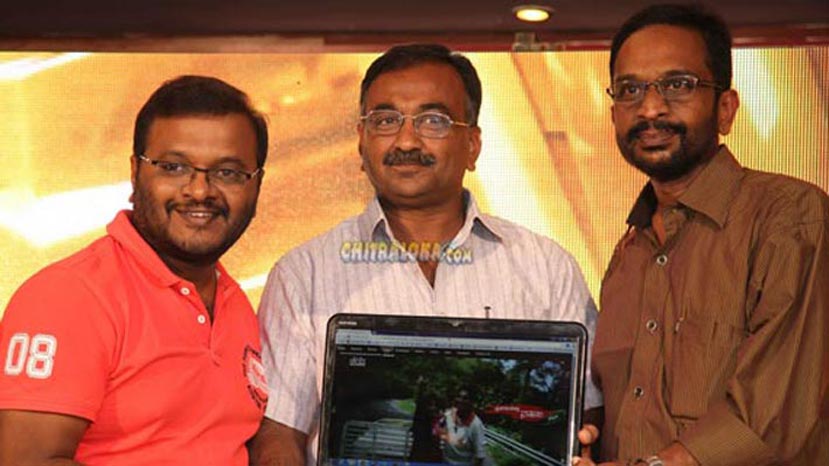