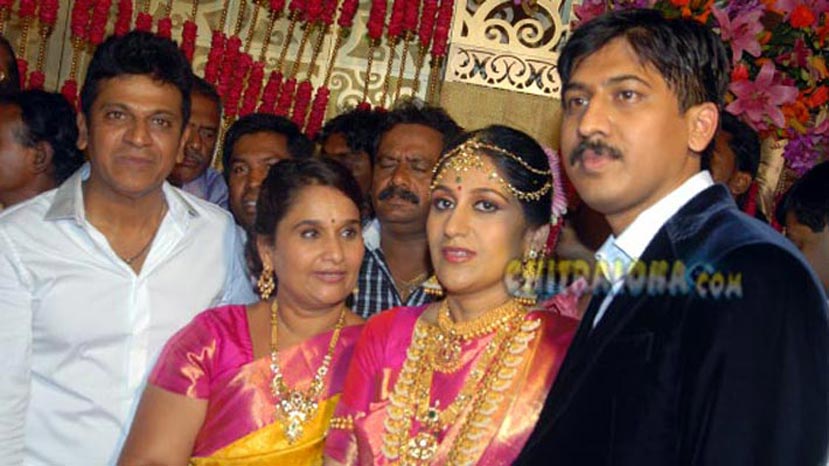 A website called Shivannamagalamaduve.com will be launched soon and the photographs and the details of the marriage will be displayed there. The website will be active by 30th afternoon and fans of Shivarajakumar who are away from Bangalore can also send their wishes and blessings through the website.