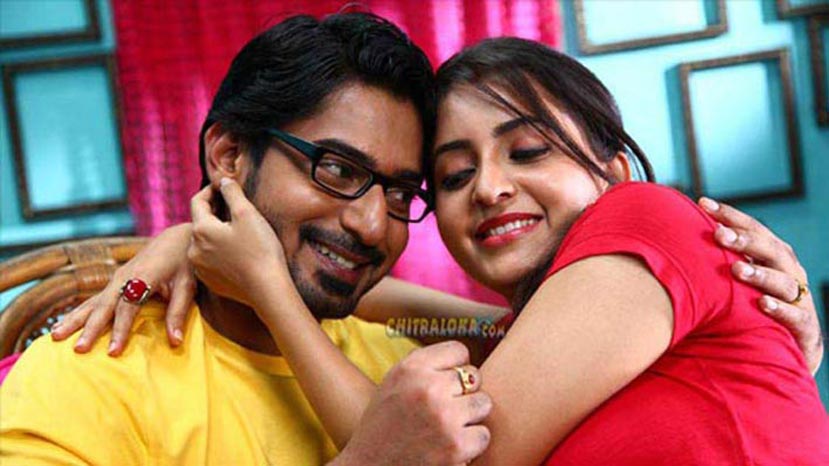 Prajwal Devaraj's Arjuna has been censored with U/A certificate with run time of 145 minutes. Movie is directed PC Shekhar. In the begining Arjuna was titled as Kshatriya.

Arjun Janya is the music director and Kumaran is the cinematographer.

Speaking to chitraloka director PC Shekhar told earlier we had planned release of the movie for September 4th. Since Duniya Vijay's RX Soori is releasing on that day we may be releasing on 11th or 18th.