Dwarkish Gets His Lucky Santhosh for Aatagaara 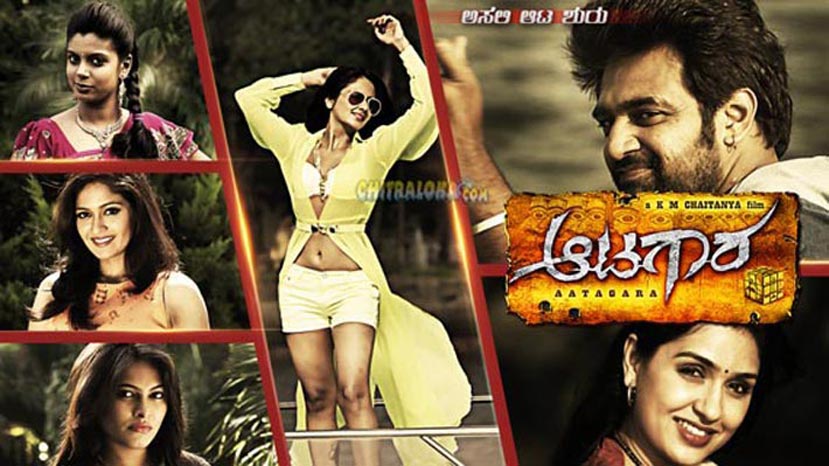 Actor-producer Dwarkish's 49th production 'Aatagaara' which is getting released on the festival day of Varmahalakshmi has finally got a main theater for the film's release. Now the film is all set to release in Santhosh and will be replacing Ganesh starrer 'Buguri'.

Santhosh is a lucky theater for Dwarkish and many of his films including 'Vishnuvardhana', 'Apthamitra' and others have been released in the theater and has been successful. So, the team wanted Santhosh and had booked the theater long back. However, Ganesh starrer 'Buguri' got released in the same theater. But  due to low collections, 'Aatagaara' has finally got Santhosh.

Another highlight is, 'Aatagaara' will be releasing on Varamahalakshmi Festival day which is said to be the lucky day for Dwarkish. With lucky day and lucky theater, will Dwarkish's Aatagara also be Lucky for him?