Plus Censored With an U/A Certificate 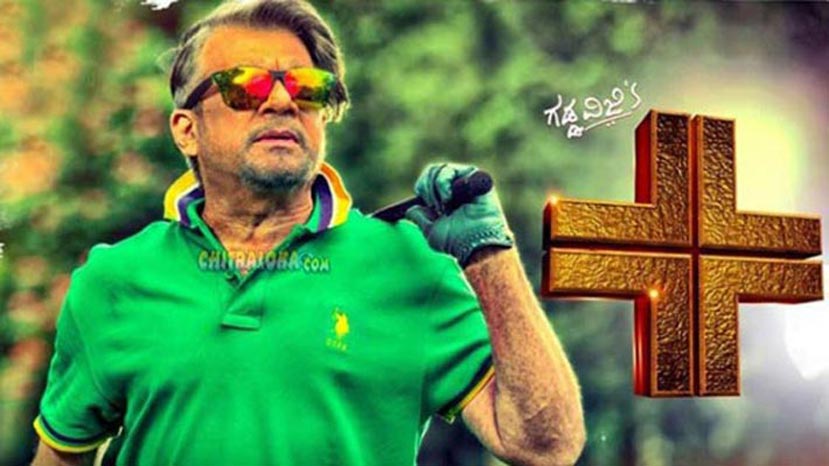 Ananthnag starrer 'Plus' which has created a lot of hype among the viewers has been censored with an 'U/A' certificate. The Regional Board of Film Certification watched the film on Friday and has given a green signal by for the release.

The film marks the return of director Gadda Vijay back to direction after 'Dyavre'. The film was launched last year and the songs of the film composed by B J Bharath were released by Ananthnag recently.

The film is being presented by Yogaraj Movies and is produced by Ritesh. The film stars Ananthnag, Chethan Chandra, Ritesh, Ravishankar, Rajesh, B Suresha, Sudharani and others in prominent roles.