Kendasampige to Release on September 04th 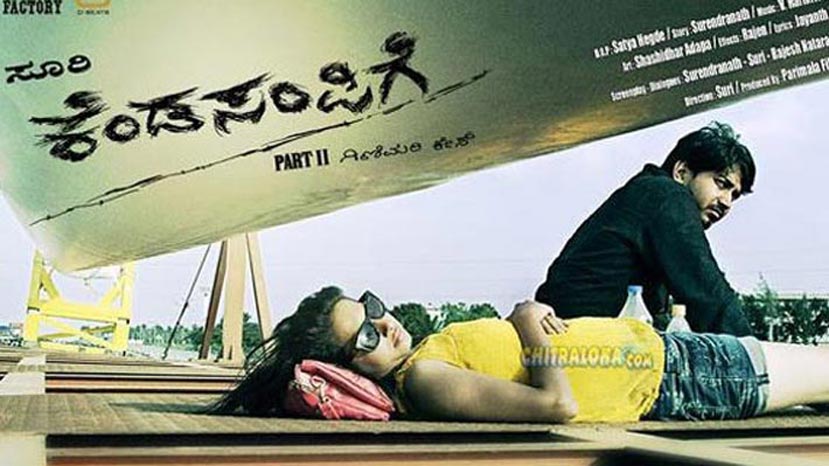 Soori's 'Kendasampige' which has been censored with an 'U/A' certificate is all set to be released on the 04th of September. Kanakapura Srinivas of R S Productions has acquired the distribution rights of the film and will be releasing the film state wide. The main theater in which the film will be released is yet  to be announced.

'Kendasampige' stars Vicky and Manvita Harish in lead roles. The film is based on a story written by Surendranath fondly known as ETV Soori in 1997. The film has been shot in Bangalore, Chitradurga, Belgaum and other places.

The film is being produced by Parimala Talkies and V Harikrishna is the music director while Satya Hegade is the cameraman.