Dhananjay All Set to Turn Hero 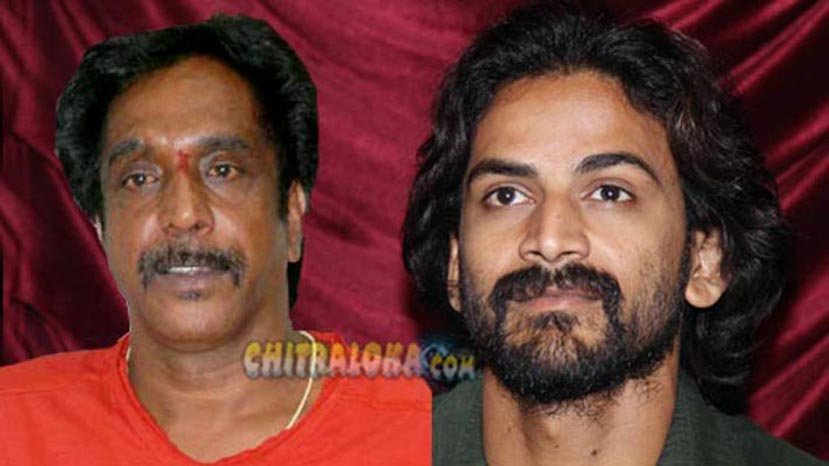 One actor who has plenty of films in hand, but none for release is none than Dhananjay of 'Directors Special' fame. The actor is currently acting in 'Allama', 'Badmash', 'Boxer', 'Vijayaditya' and other films.

Now the actor has signed a new film called 'Hero' with Omprakash Rao as the director. Earlier, Omprakash was supposed to direct Dhananjay in 'Huchcha 2'. However, 'Madarangi' Krishna replaced Dhananjay and the film is complete now. Even before its release, Omprakash has announced 'Hero' with Dhananjay.

The film which is being produced by Umesh Reddy is all set to be launched on the Varamahalakshmi festival day. Sharath Chandru, Krishna, Shekhar Kotyan and others play prominent roles in the film.