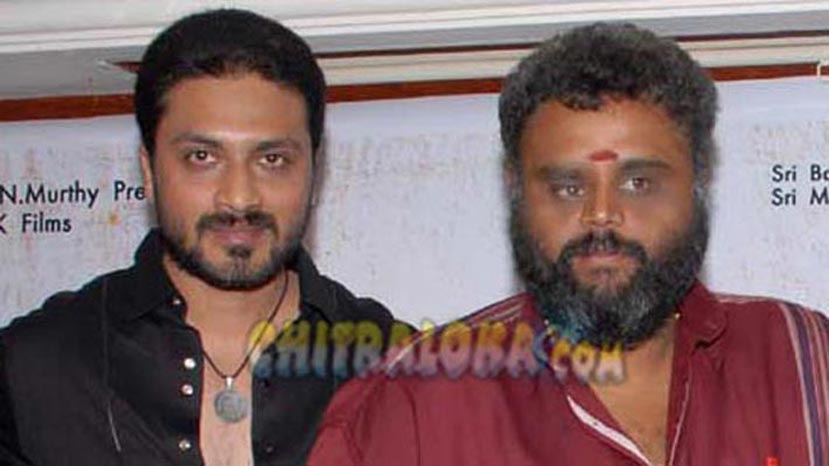 Actor Aditya and Ravi Srivatsa are teaming up again for the third time. They worked together in Deadly Soma and Deadly 2 before. But the new film will not be part of that series says Aditya. It will have elements of underworld gangster story because audience would expect it from the combination of Aditya and Ravi but it will be completely different from the Deadly series says Aditya.

The title of the film is not yet finalised but will be launched shortly. Another film Aditya has accepted is that with director Mussanje Mahesh. The title of this film is also not finalised.