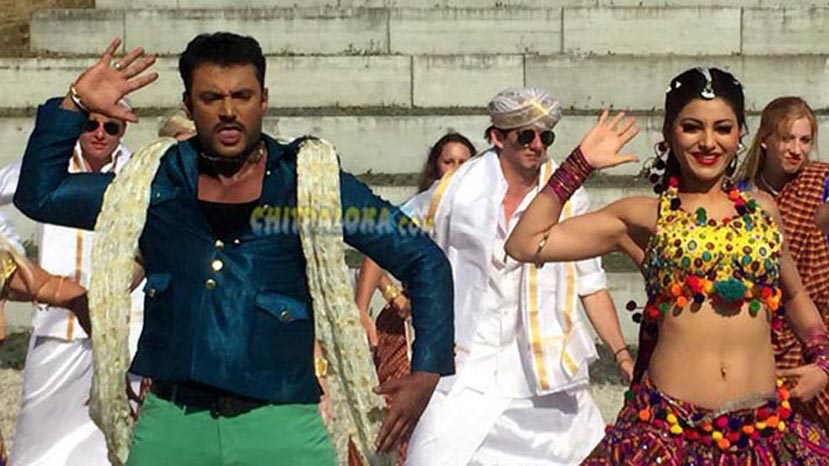 Currently V Harikrishna may be the biggest and most popular composer in Sandalwood. But just a few years ago, he was known as the composer for Darshan's films. And not surprisingly their combination never failed. There would be  at least two or three good songs in every album.

Their latest film together Mr Airavatha has for songs in the jukebox. The first is the title song written by director AP Arjun. It is a typical hero worshipping song where Darshan's on screen image is praised as his personal achievements. This is the typical hero introduction song we find in commercial masala movies. It is for the fans of Darshan and will no doubt please them. Ranjith, Santhosh Venky, Chintan Vikas and Shashank Sheshagiri have sung this song. 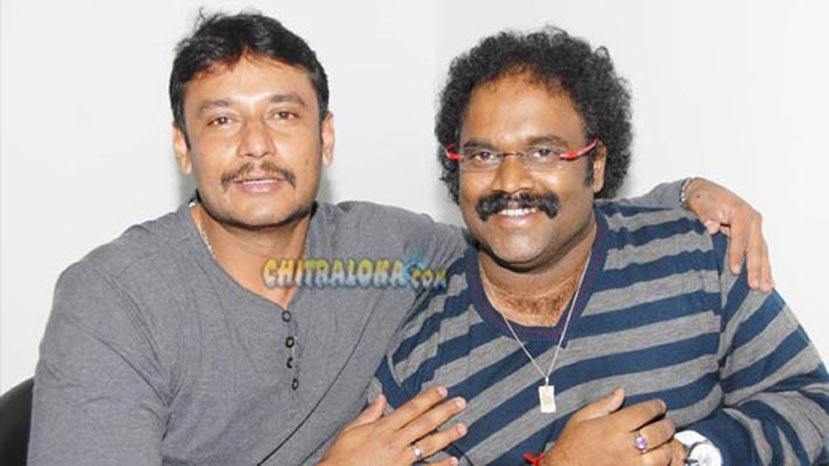 The second song There Was A Ajji is a boy-teasing-girl song. No prizes for guessing Yogaraj Bhat as the lyricist. It is once again very typical of Bhat to come up with very different kinds of expressions while writing about very normal incidents. Hemanth has sung this song which should please youngsters.

Ka Talakattu is a peppy number and Indu Nagaraj shines. In an imaginative way Yograj Bhat has made the kaagunita as lyrics. Harikrishna too gives his voice for this song. The song looks like it will top the charts sooner or later.

The last song is written by Arm in and sung by Shashank Seshagiri and S Sunitha. This song is also experimental with its lyrics. Much of it is in reported speech as if in a conversation. Harikrishna has given it a very good musical touch.

Overall this album is typical of what you expect from a Darshan film. It should please his fans and nothing looks out of place. The songs are set to boost the film.