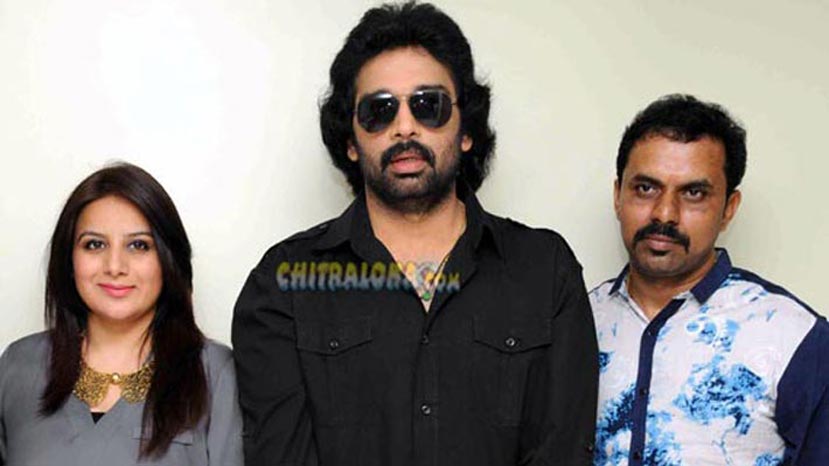 Actor J D Chakravathy of 'Satya' fame is in Bangalore for the photo shoot and the muhurath of his latest film 'Ravani' being produced by Pooja Gandhi and directed by Chakravarthy alias Chandrachud.

When asked about this, 'a gun plays a prominent role in this film. Moreover, J.D Chakravarthy's character in the film is like a gun, while my dialogues are like bullets' said director Chakravarthy.

Veer Samarth has been roped in as the music director, while Suresh Babu is the cameraman of the film.