Darshan is the Special Guest in Maja Talkies 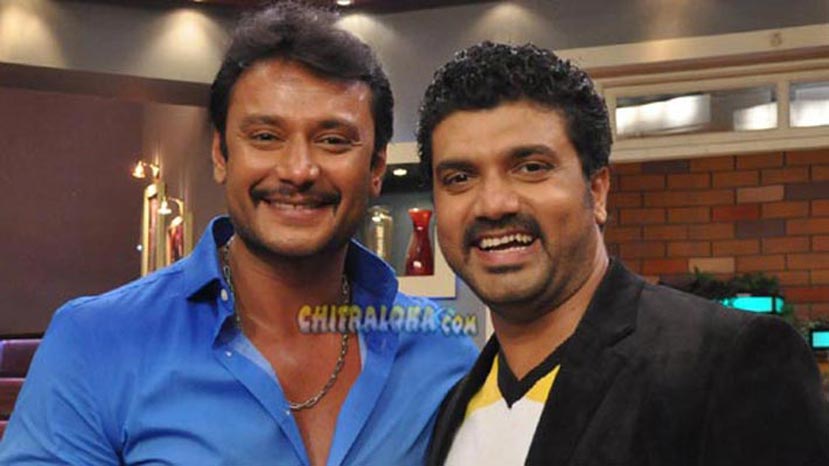 'Challenging Star' Darshan is one who actor who normally doesn't like to appear in small screen for various reasons. However, the actor participated in a reality show called 'Kaasge Toss' a couple of years ago. The actor is now back to small screen as a guest in the popular reality show 'Maja Talkies' being aired in Colors Kannada.

Darshan is the chief guest of the 50th episode of the 'Maja Talkies' being anchored and directed by Srujan Lokesh. Darshan will be seen in the episodes which will be aired on the 15th and 16th of August at 8 PM. Darshan along with Bullet Prakash has participated in the show and has shared some unique experiences through the show.