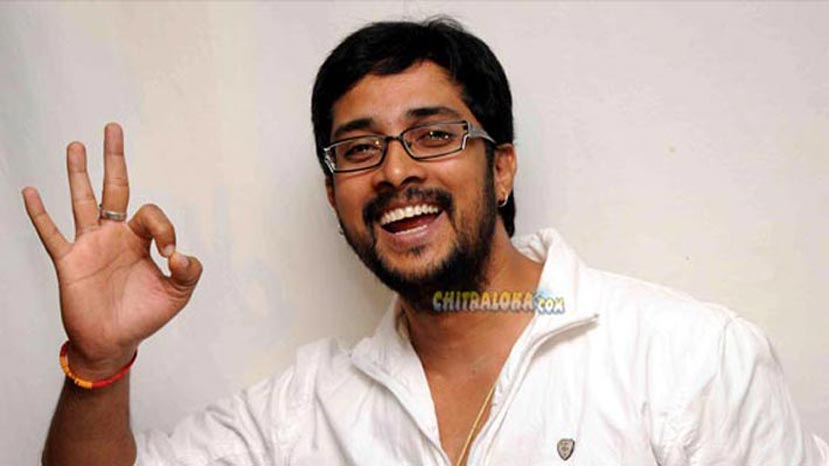 Actor Prem has urged the artistes and technicians to promote their films in border towns and create a market for Kannada films there in the coming days. Prem was talking during the success meet of his latest film 'Maley' being produced by Shiva Tejas and produced by R Chandru.

'On Sunday we had gone to border town Chitamani to promote 'Maley'. The show was houseful and I was shocked to hear that no Kannada actor had come to the town to promote their film till now. The people there said that there is a wrong notion in the film industry that Kannada films do not run there. Kannada films definitely have a good market there. Kannada film industry must make use of it and must not only release the film there, but also must promote their films' said Prem.