Has Ganesh Lost Interest In Buguri? 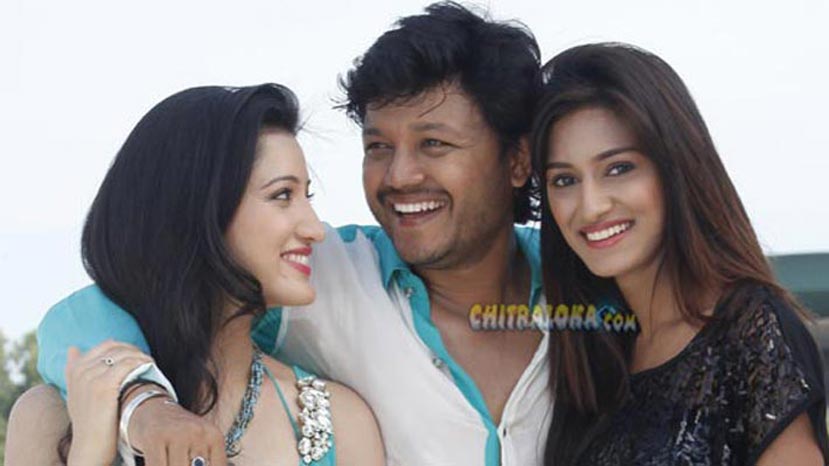 There only three days left for the release of Ganesh's 25th film 'Buguri'. Yet not much publicity is being made for the film. The question on everybody's lips is whether Ganesh is backing out from publicising the film?

The reason why this particular question has arisen in the recent days is Ganesh is not being seen or heard anywhere talking about the film. 25th film is a special for any hero. But yet Ganesh has been restraining from publicising the film. He was last seen talking about the film during the audio release and after that Ganesh has not at all involved in the publicity of the film and instead is busy shooting for 'Mungaru Male 2' in the forests of Sakleshpur.

Does that mean Ganesh has lost interest in 'Buguri'.

Only he has to answer.