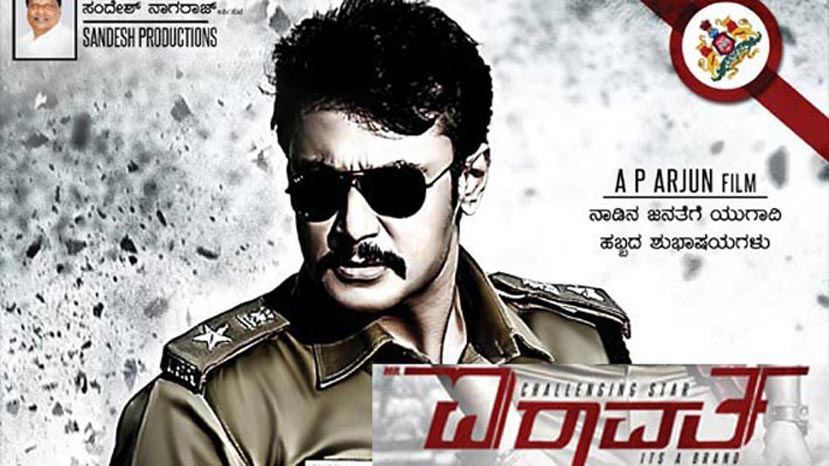 Darshan starrer 'Airavatha' is almost nearing completion. While Darshan and the team is busy shooting for songs abroad, director A P Arjun is busy with the post-production of the film.

'Airavatha' stars Darshan, Urvashi Rautela, Ananthnag, Prakash Rai, Sadhu Kokila and others in prominent roles. V Harikrishna has composed the songs for the film and the music is likely to be released in the first week of September.