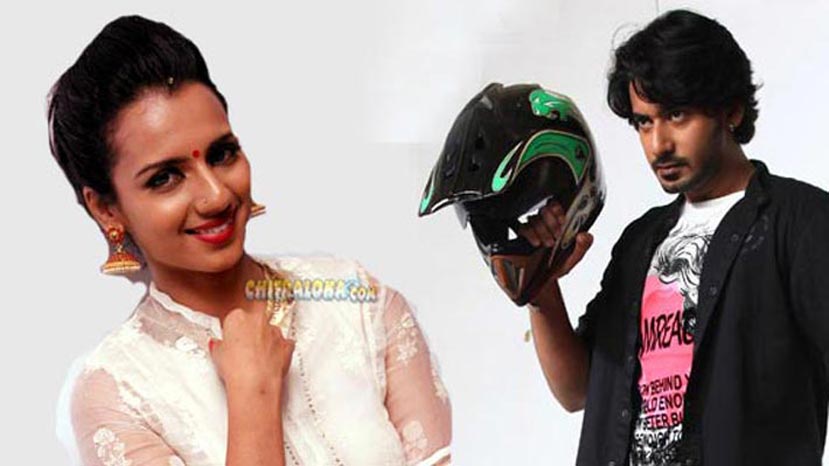 Prajwal Devaraj has been paired up for the first time along with Shruthi Hariharan and the duo are all set to star in a new film called 'Maada-Manasi'. The film is being produced by Manomurthy and Narasimha Murthy and the film is likely to be launched on the 13th of August.

The film will be shot in two schedules and apart from Prajwal and Shruthi, Rangayana Raghu, Bullet Prakash, Shobharaj and others are playing prominent roles in the film.