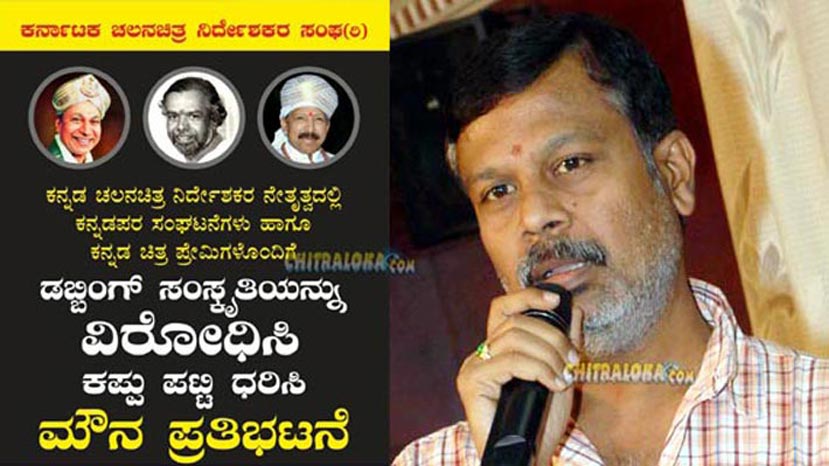 The members of the KANFIDA will be wearing black cloth and will be protesting against the dubbing culture.