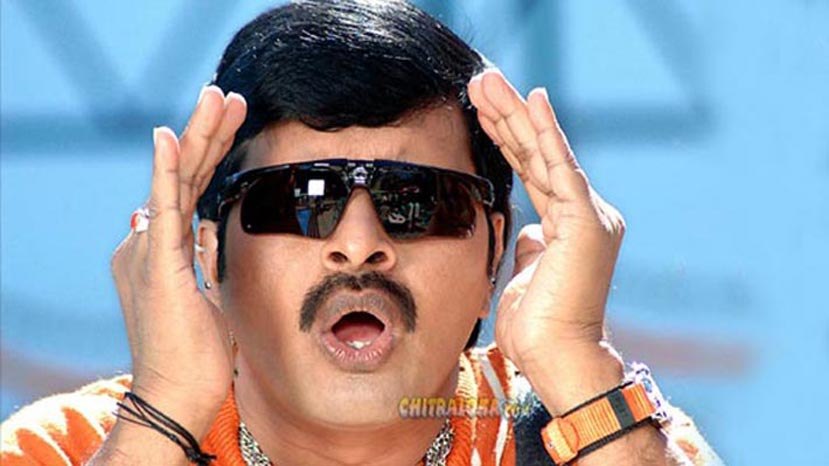 Actor-director S Narayan was robbed of Rs 3.8 lakhs near Maruthi Mandir in Vijayangar on Wednesday afternoon. S Narayan has lodged a complaint with the police regarding this.

S Narayan had gone to Vijayanagar regarding a work on Wednesday afternoon. While Narayan was busy in a meeting, some miscreants distracted his driver Nagaraj's attention and robbed the car. Narayan has lost Rs 3.8 lakhs along with 12 scripts.

'I am not worried about losing the money because money can be earned later. But I am upset that I have 12 valuable scripts. I was planning to do films with those scripts sooner or later. I have lodged a complaint with the police and I hope they find the scripts which are very much valuable to me' said Narayan.