Ramya Makes an Appearance in Mandya 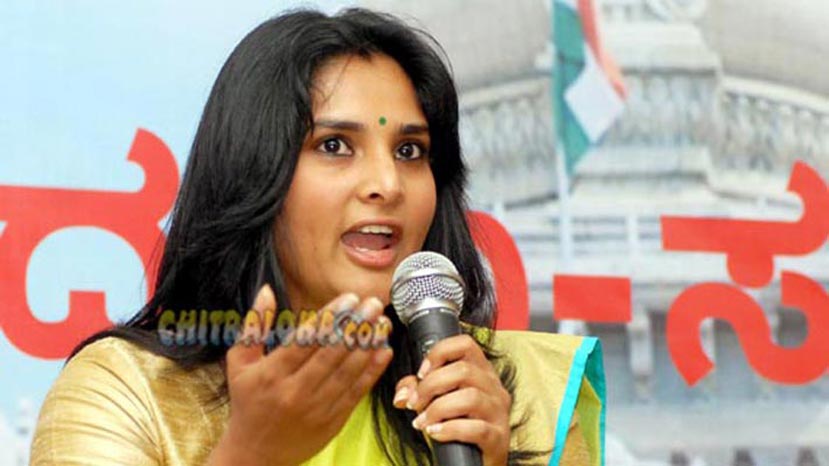 Later talking to media persons, Ramya said she was abroad for higher studies and is now back in Bangalore.