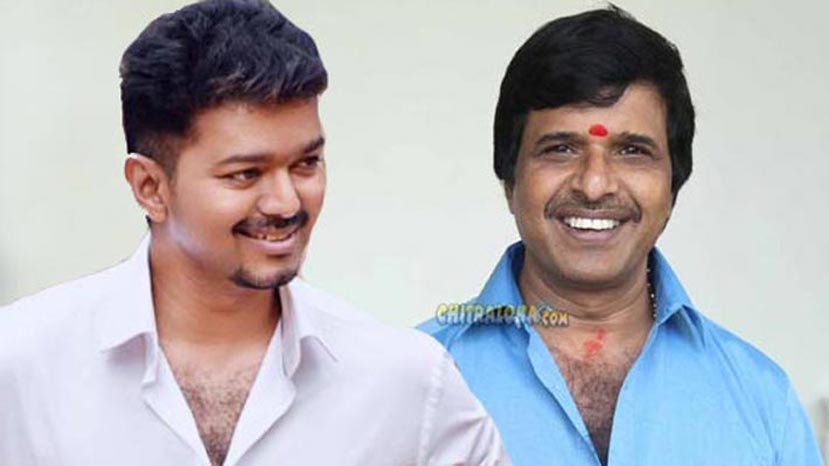 Director S Narayan has picked up the rights of Tamil film Puli for distribution in Karnataka. The film is scheduled for release on September 17. There was speculation that Narayan was trying to get the rights for the last few months.

Now it is confirmed that Narayan has bagged the rights. Narayan has an association with Tamil industry having directed Jai some years ago. Kannada star Sudeep has played the antagonist role in the film and it is one of the biggest films coming out of the Tamil industry this year. The fantasy film is being touted as an answer to Telugu Baahubali. Interestingly both these films are being distributed in Karnataka by Kannada industry people.