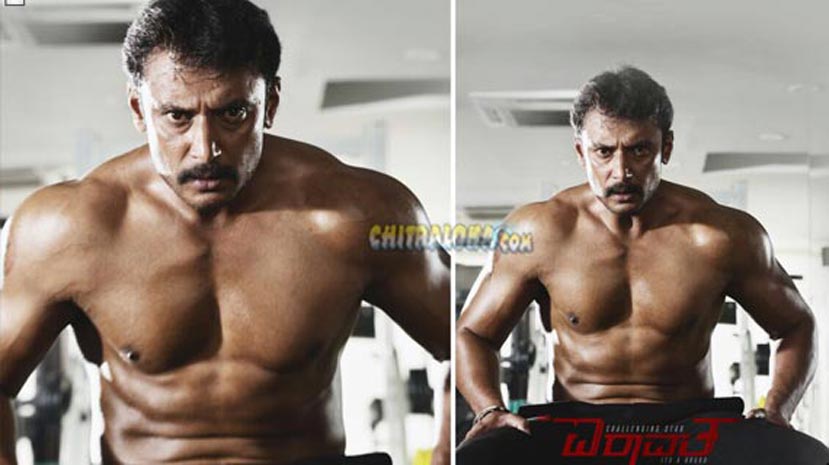 The motion poster will have various elements that includes showcasing and highlighting Darshan's character of a cop. This will be more than a normal poster in the sense that there will be additional elements. The team wanted to give something special rather than the regular poster. Hence director AP Arjun came up with the motion poster idea.

What is special will be known only tomorrow at 4 pm.