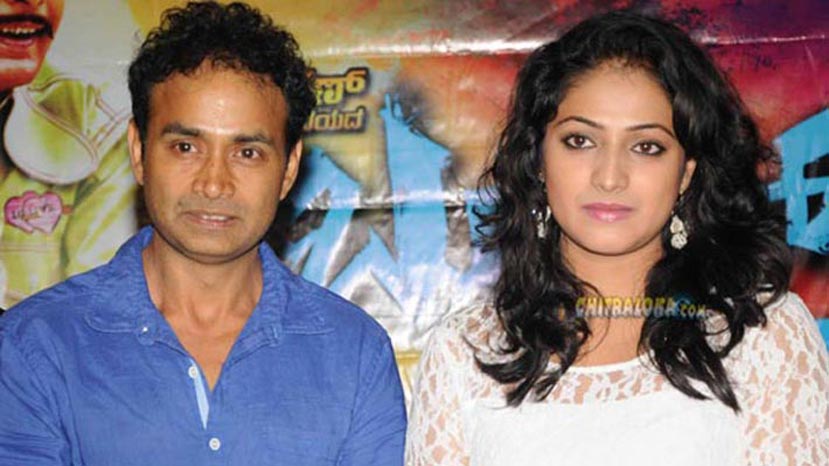 Actor-producer Sharan has turned story writer with his new film 'Bullet Basya' which is all set to release on the 24th of this month. 'I got this idea during the making of 'Victory' and I was apprehensive whether it could be made a film or not. I told the story to producer Jayannq and he not only encouraged me, but also produced the film' says Sharan.

Sharan thanks director Jayatheertha for writing the screenplay. 'Without Jayatheertha I could not ave made this film. He helped me a lot and he improved the storyline beyond my expectation' said Sharan.